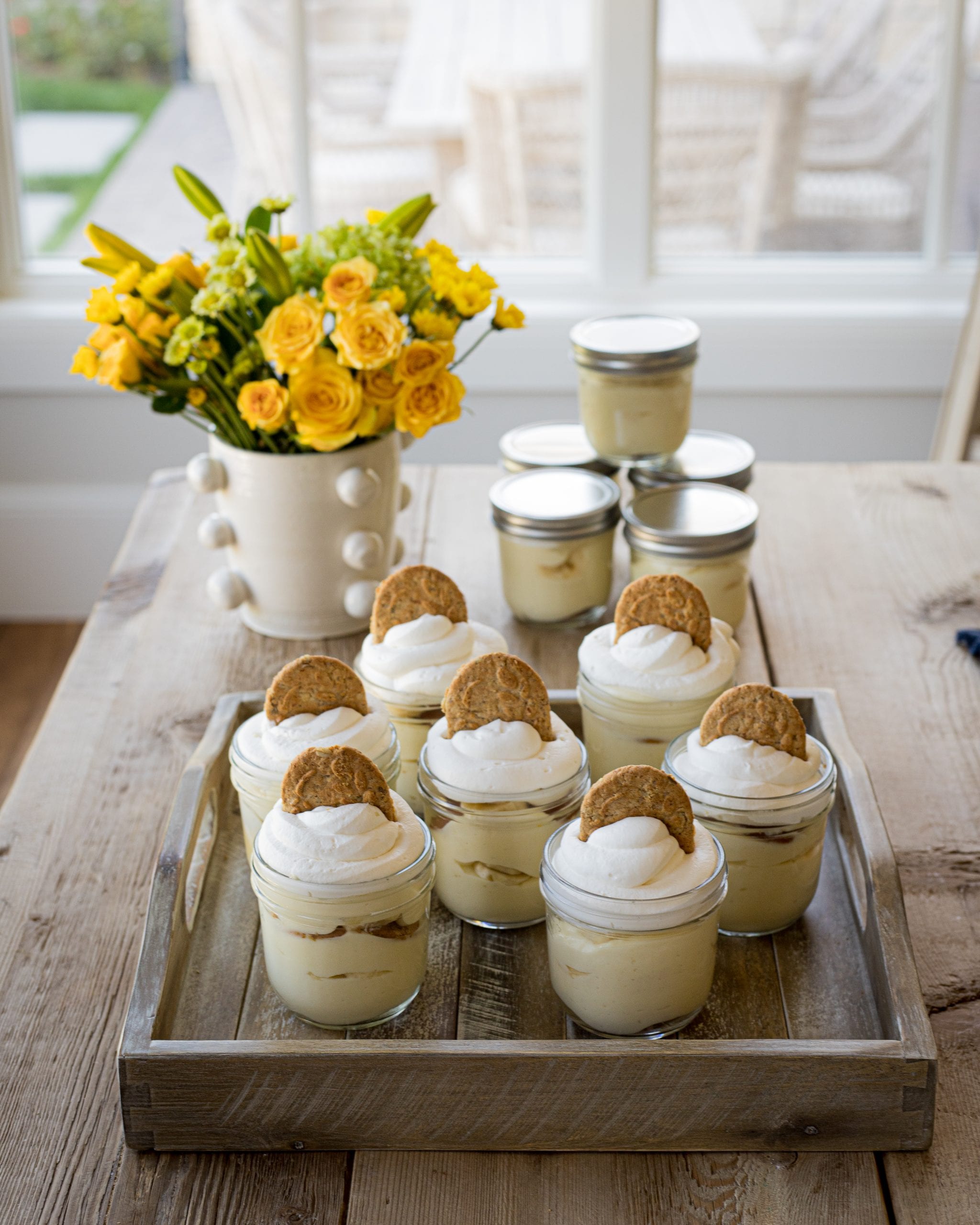 When I went to NYC for the first time last fall, I asked for recommendations on what to do and where to find the best food. A friend of mine told me about the banana pudding at Magnolia Bakery. I had never heard of banana pudding and so the first thing we did after arriving and checking into our hotel was to hunt down this famous bakery. It was so good and I shouldn’t admit that I ate it almost every day we were there. Good thing we worked out every day and walked a lot or I would have gained five pounds! After coming home, I was craving this yummy dessert and I decided to try making it myself. I think this homemade banana pudding recipe I came up with is pretty close to the one I tried in NYC and its all homemade. 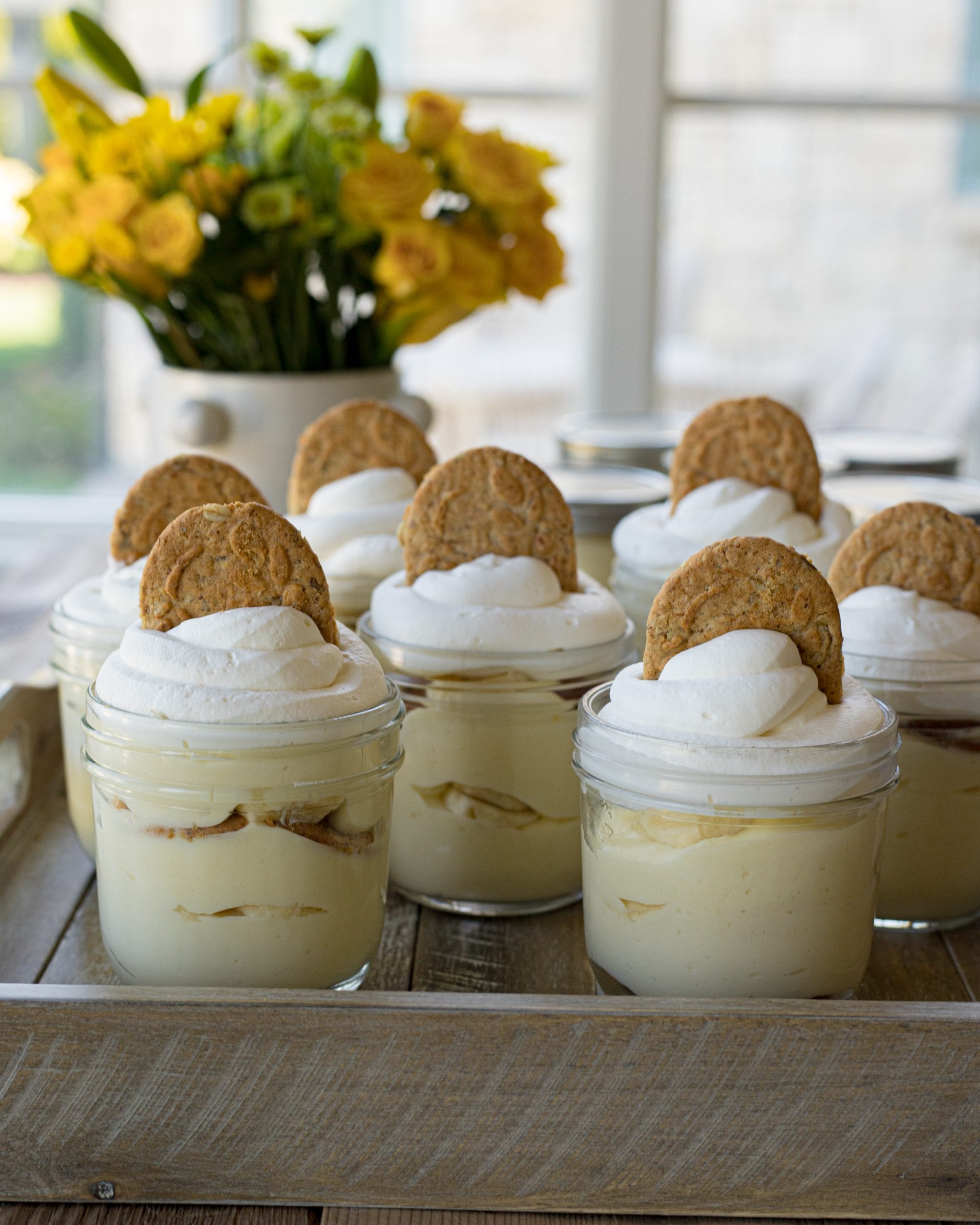 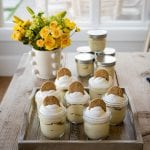 This is my version of Magnolia Bakery in NYC Banana Pudding made from scratch. 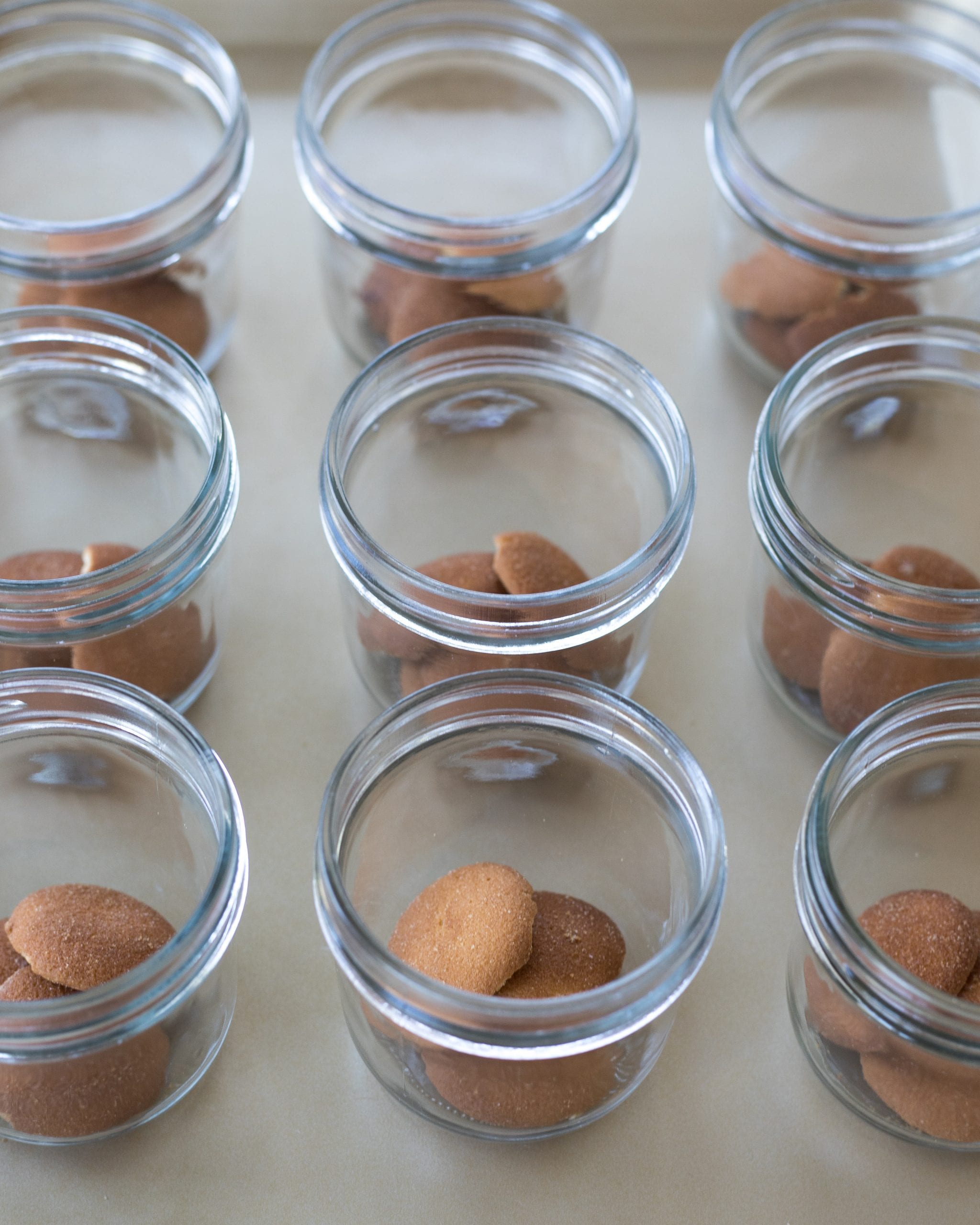 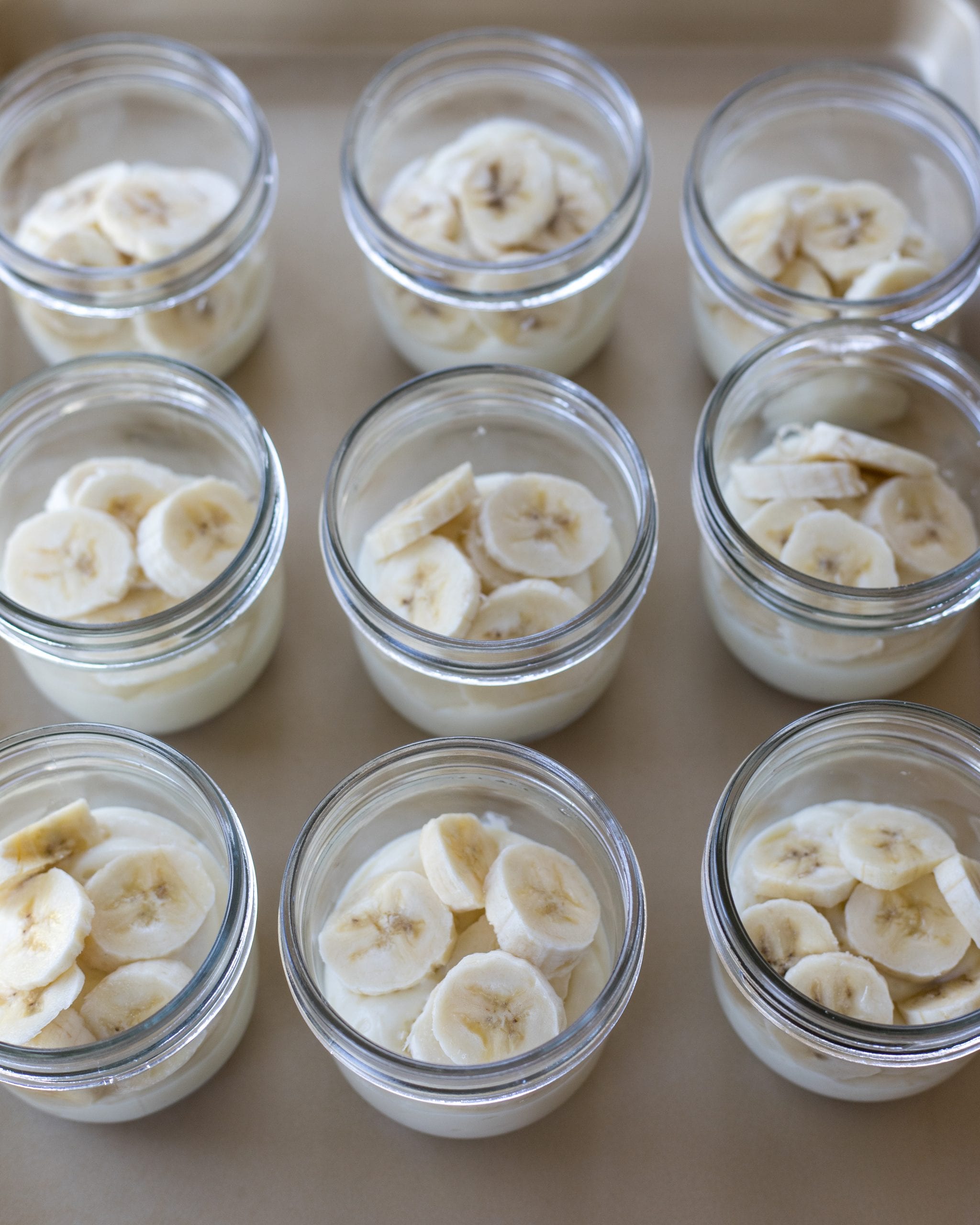 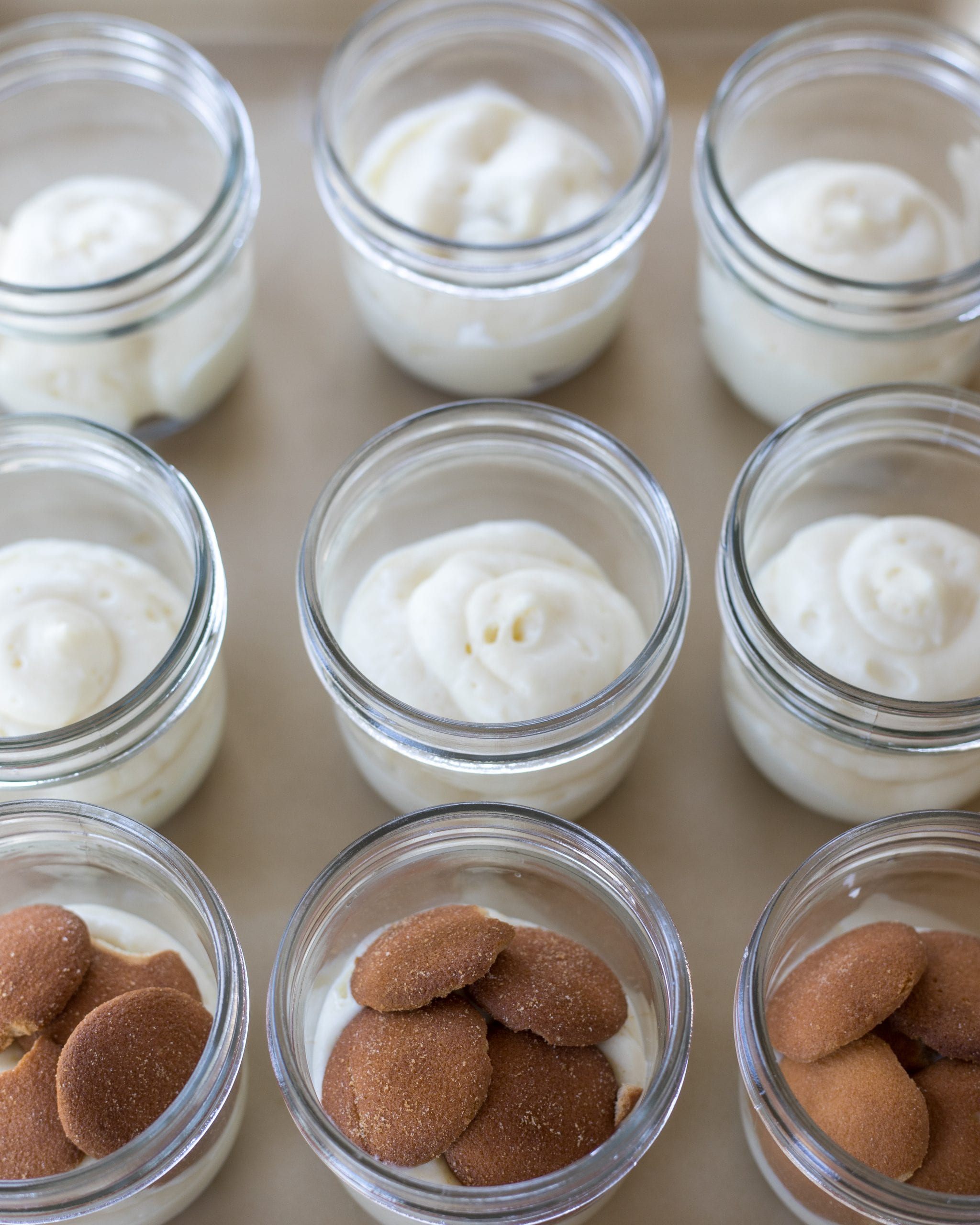 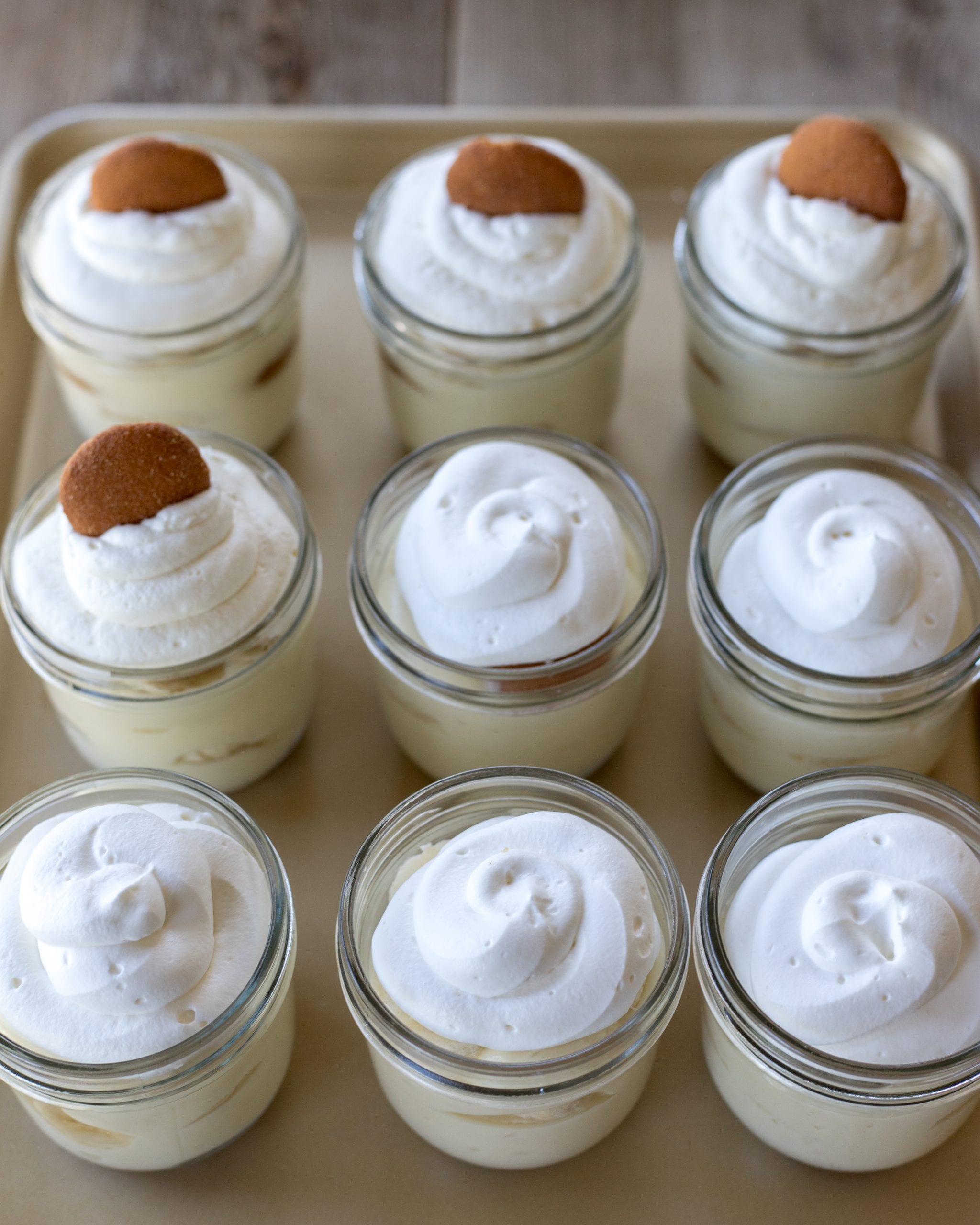 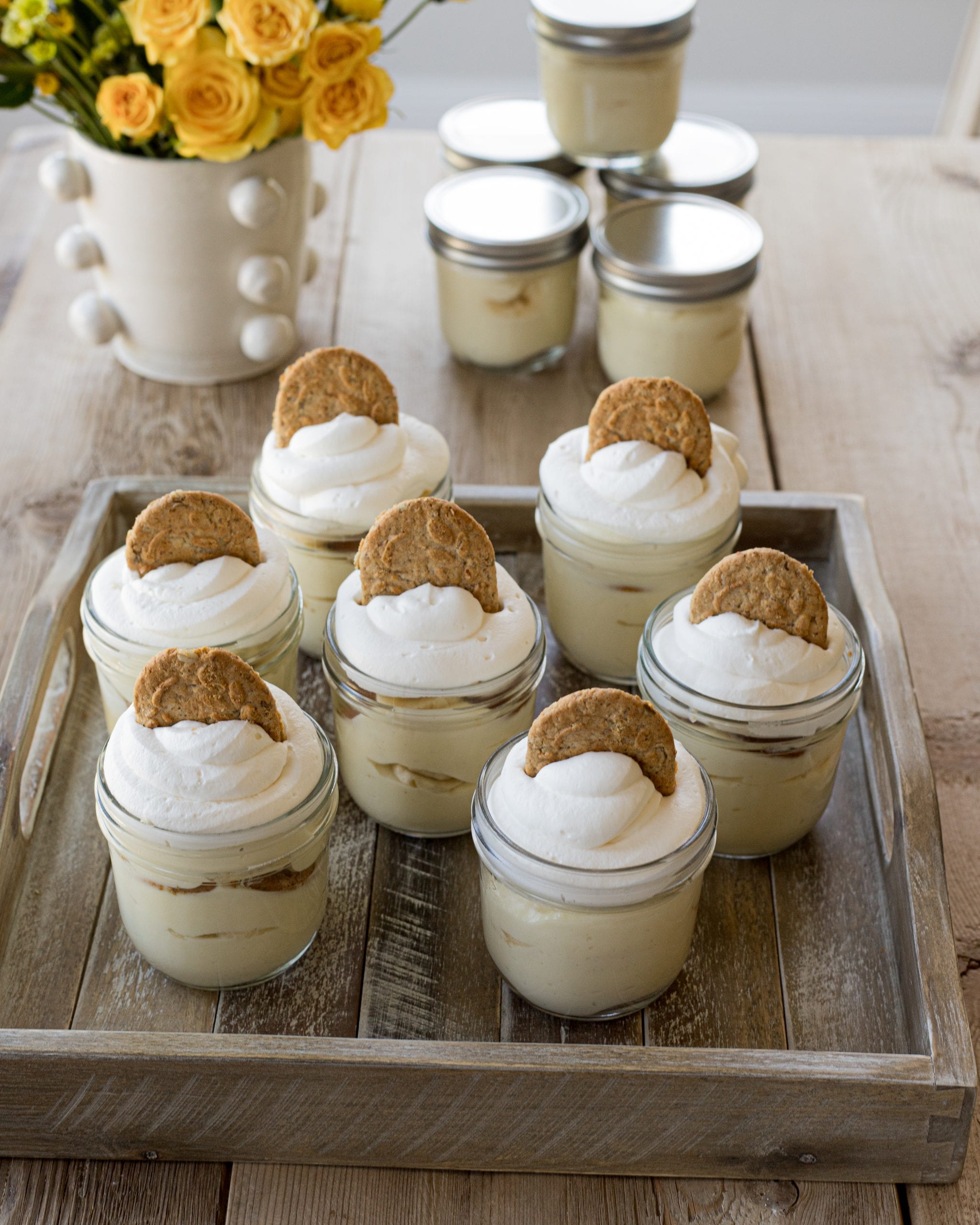 One thing I like to do is to fill them a little less full and then put the mason jar lid on and take them as a treat to my neighbors or make these ahead of time for a picnic. It’s really fun for everyone to get their own little mason jar filled with this yummy banana pudding. 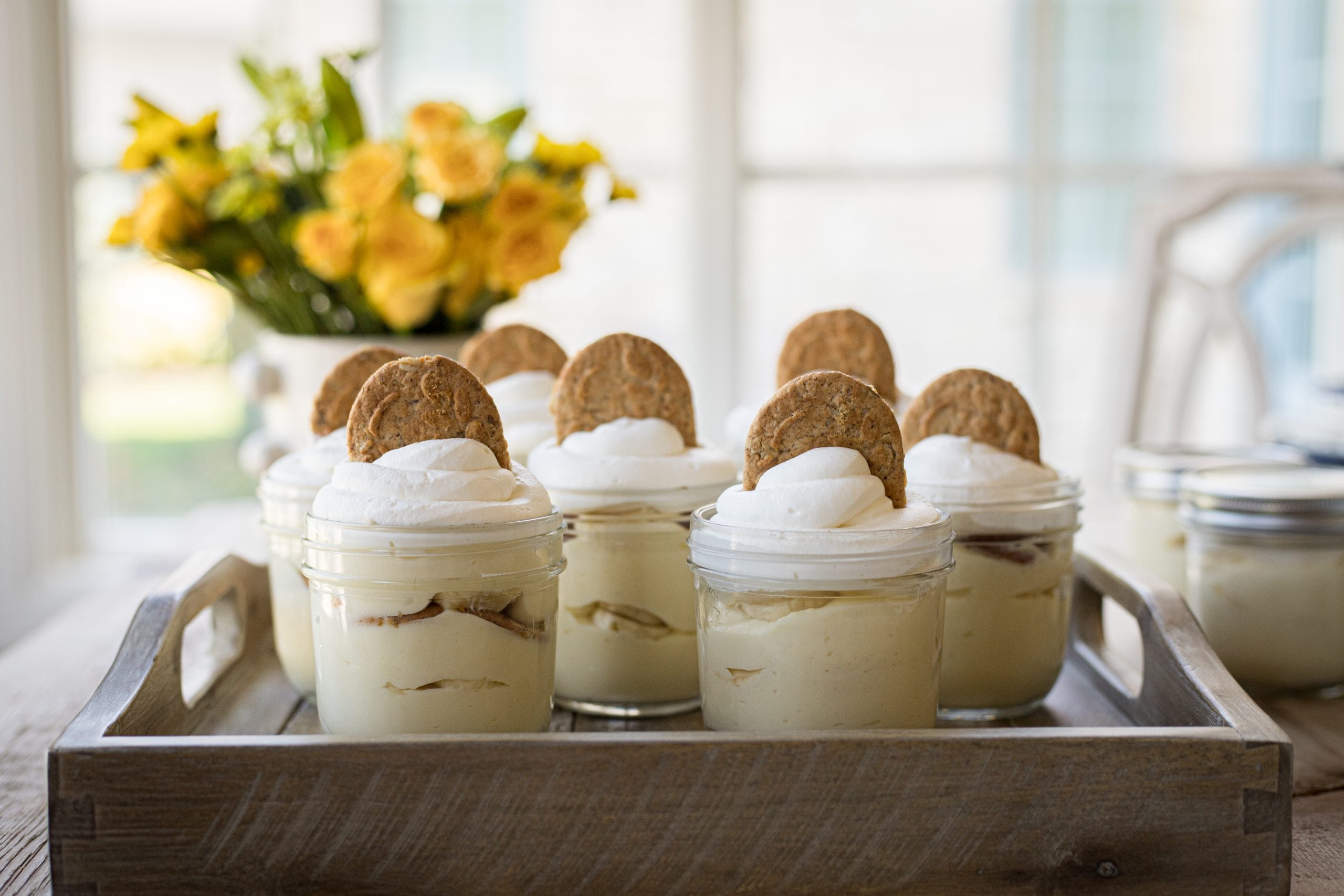 As I mentioned earlier, I used Belvita toasted coconut cookies instead of Nilla wafers this time but Nilla Wafers are the traditional way and I like them both!  Try adding the salted caramel to them too! It’s another delicious layer! 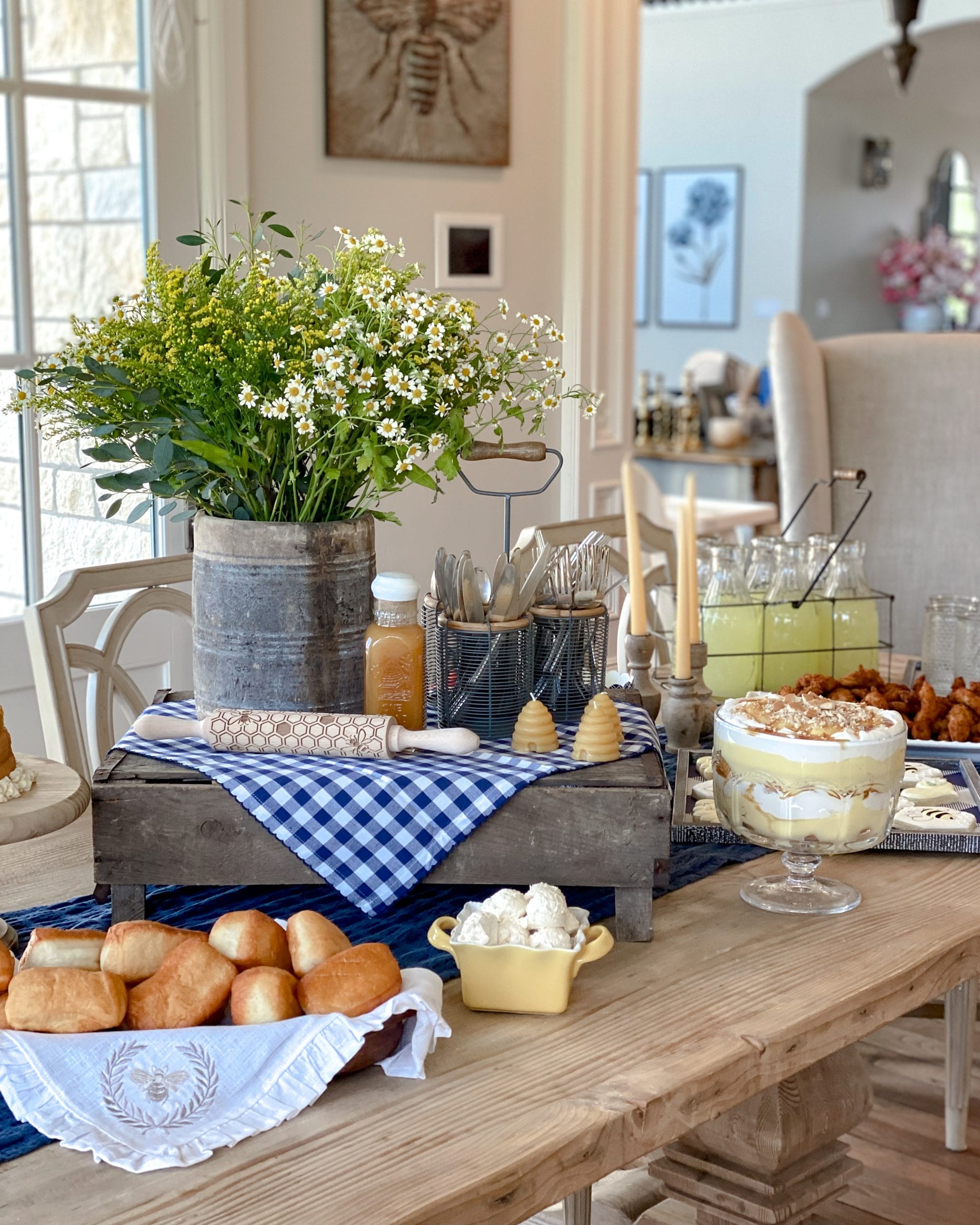 I made the Banana Pudding in a trifle dish for our Utah Pioneer Day Party. I added salted caramel in the middle layer and crumbled the Nilla Wafers on top. Then I drizzled the salted caramel on top.  The funniest part about this trifle was that I forgot the bananas! I cut up bananas right before I served the food and set them in bowl beside the pudding so everyone added them on top. 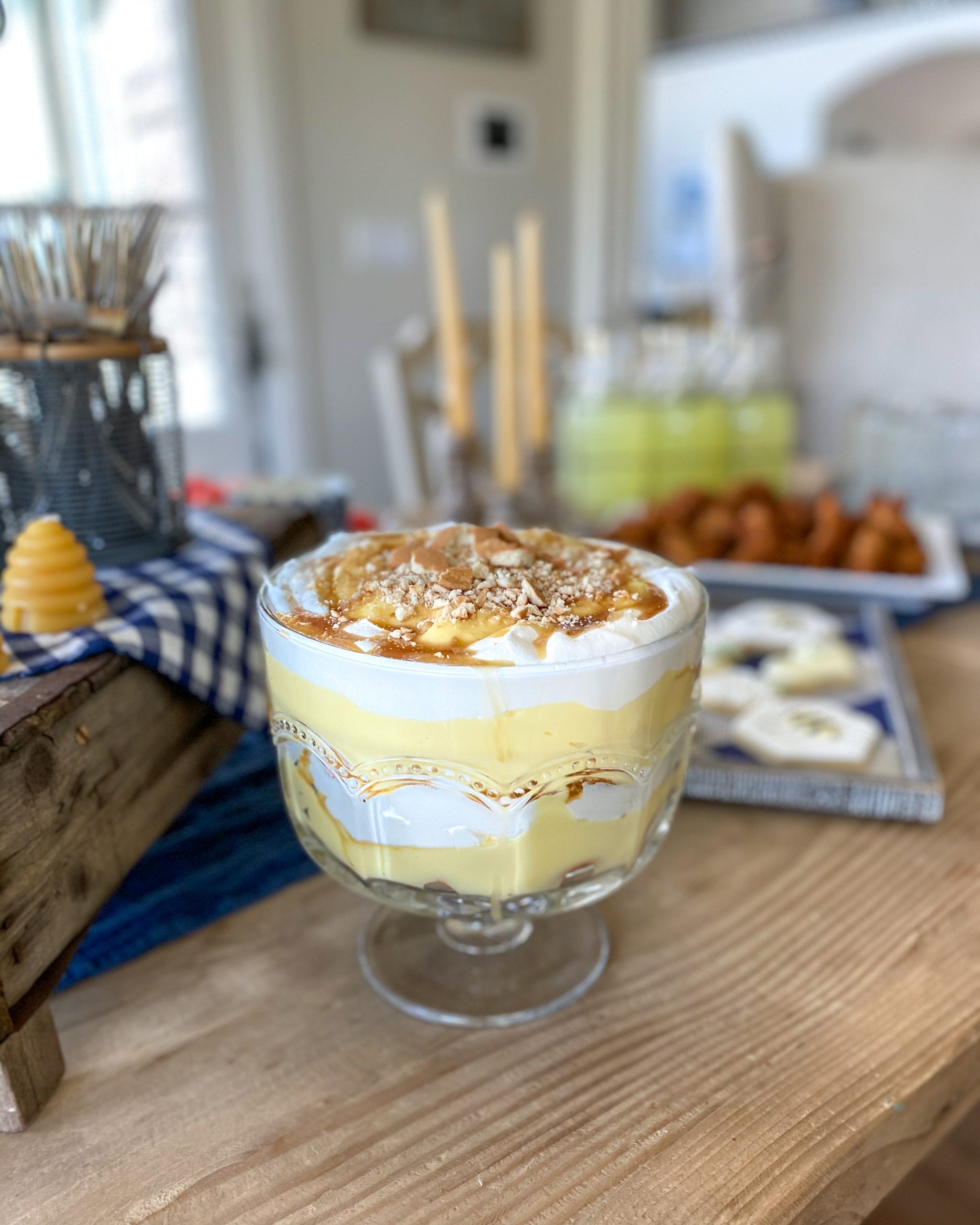 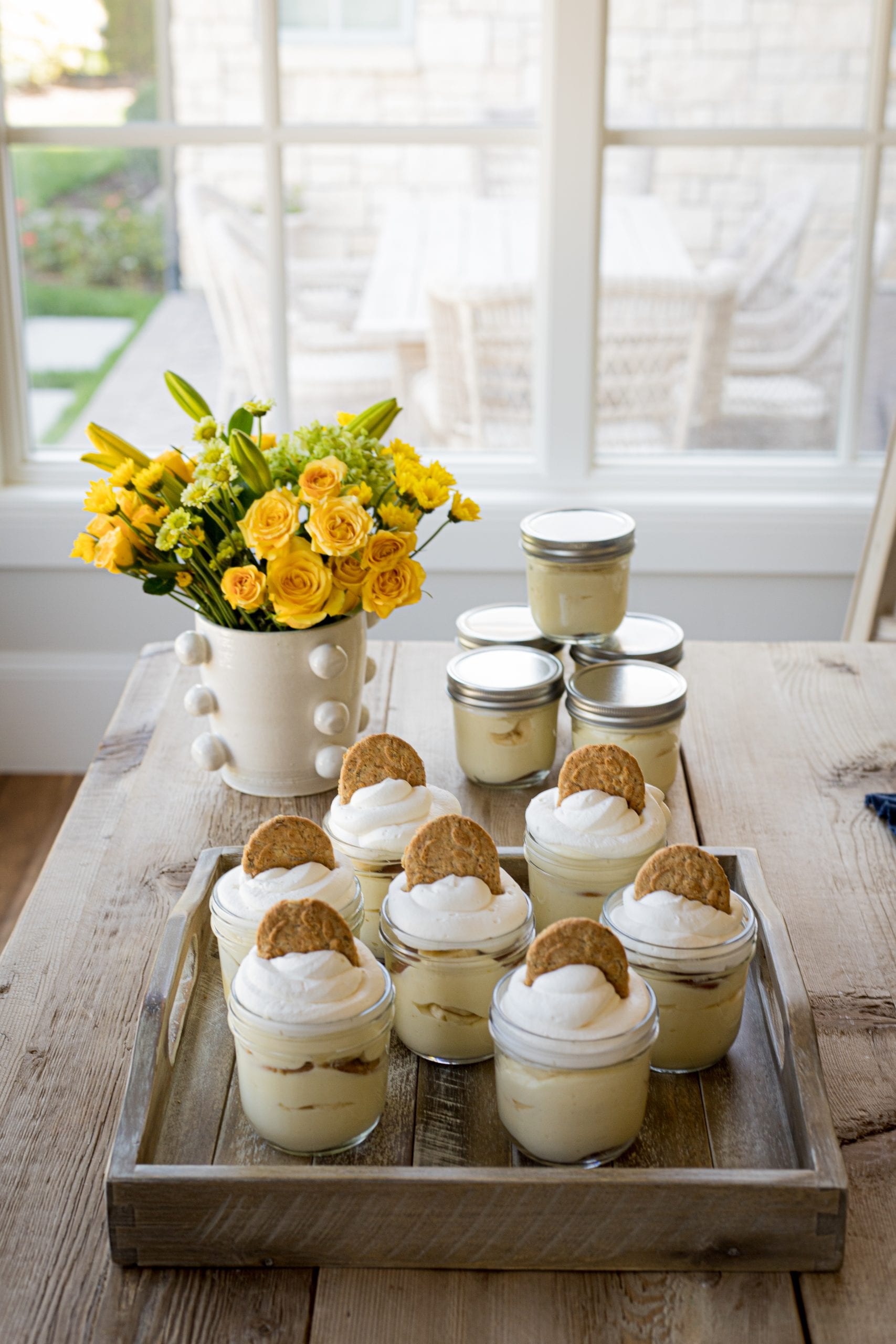 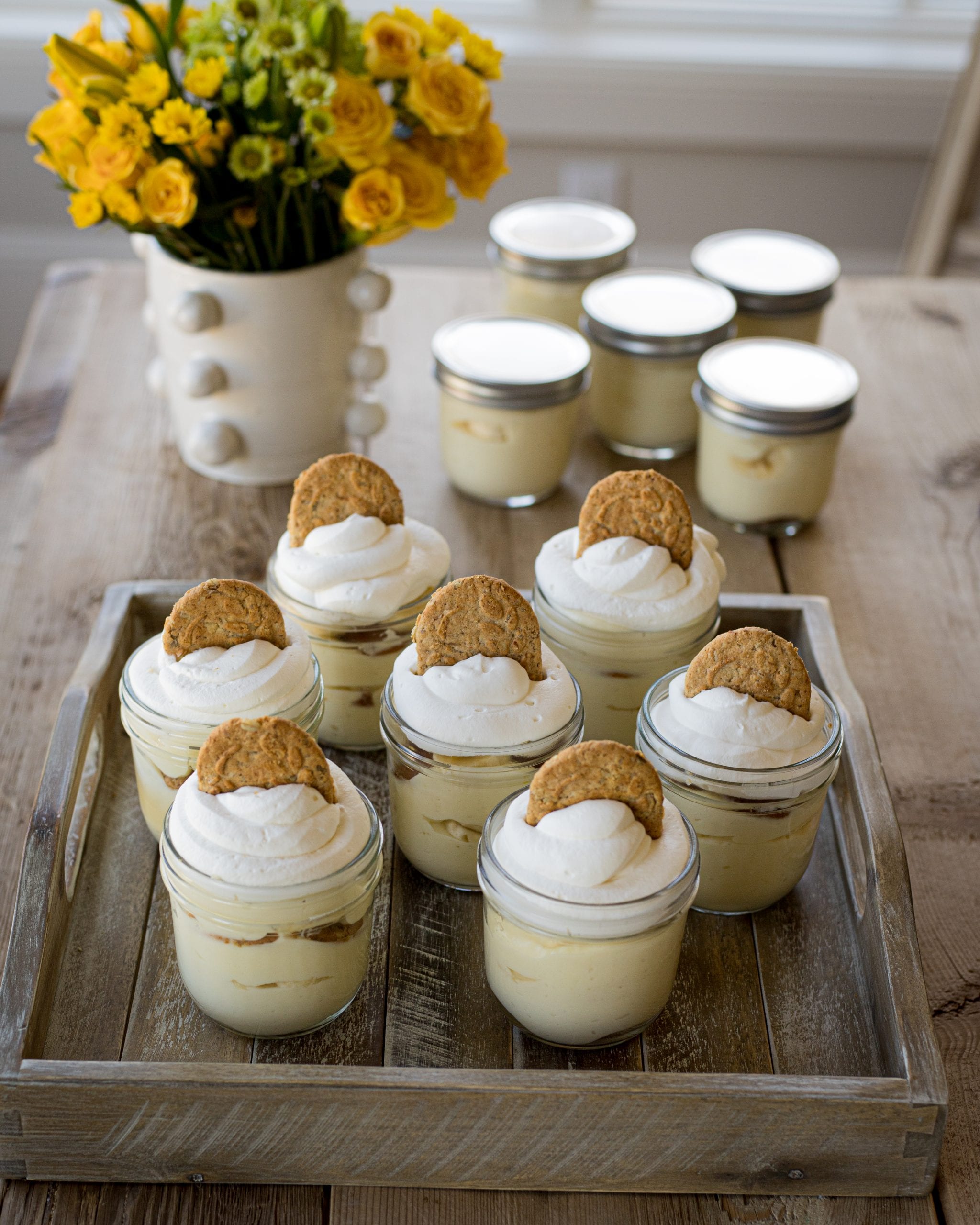 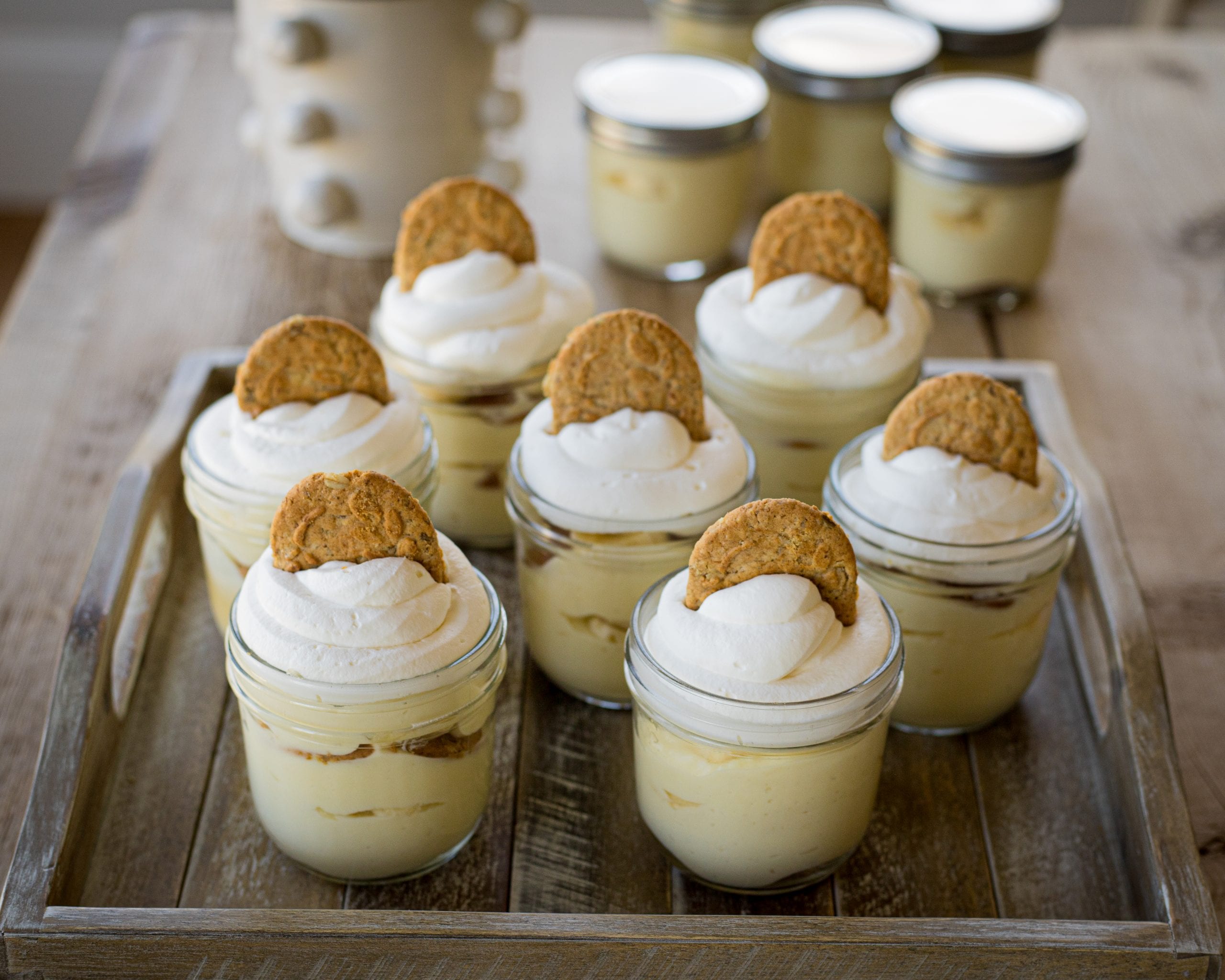 I hope you give this recipe a try. Some people make it with jello pudding and cool whip which is always an option but I prefer this one that’s all homemade. It tastes better when it’s homemade and it’s not full of preservatives. Homemade is always better in my humble opinion. 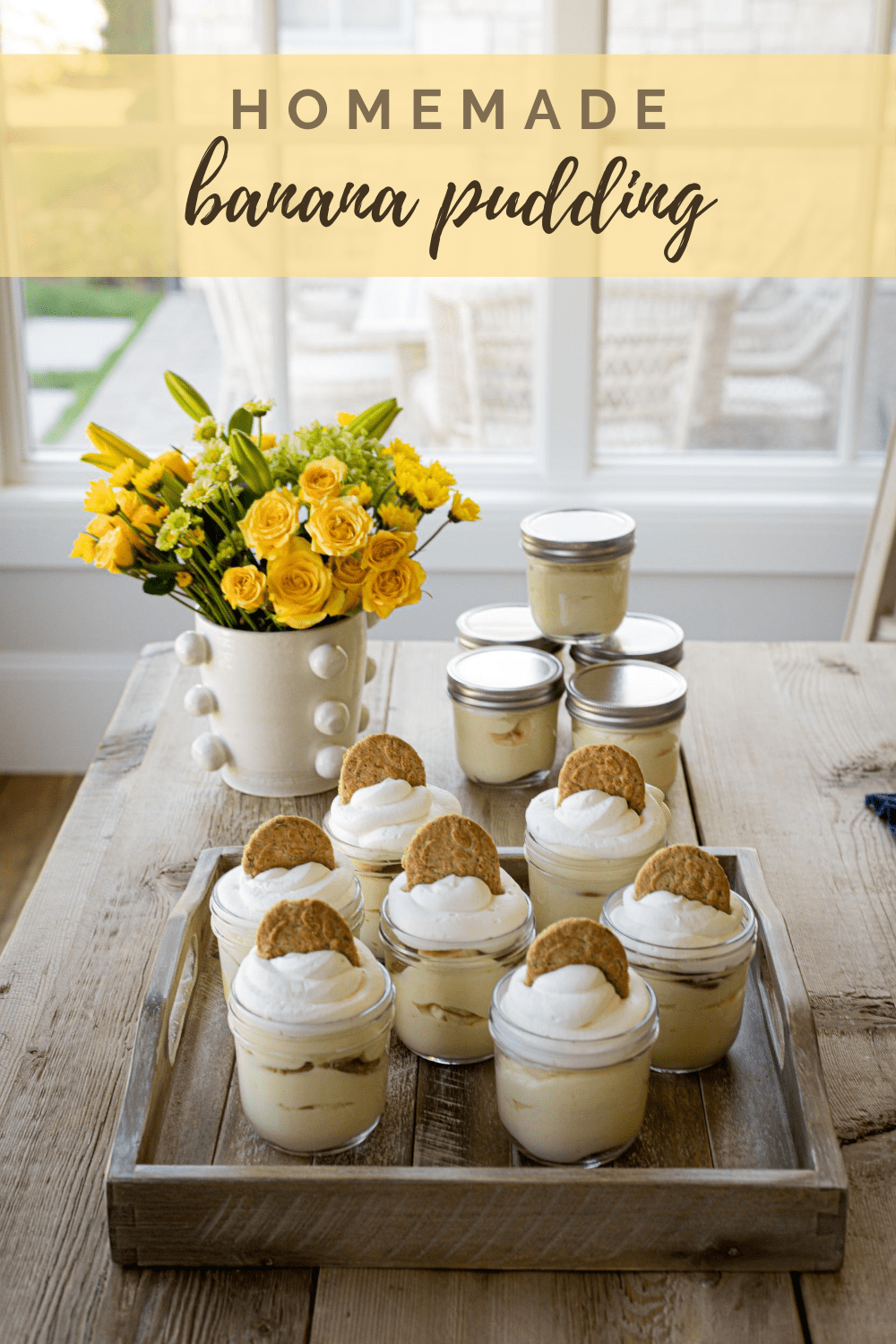 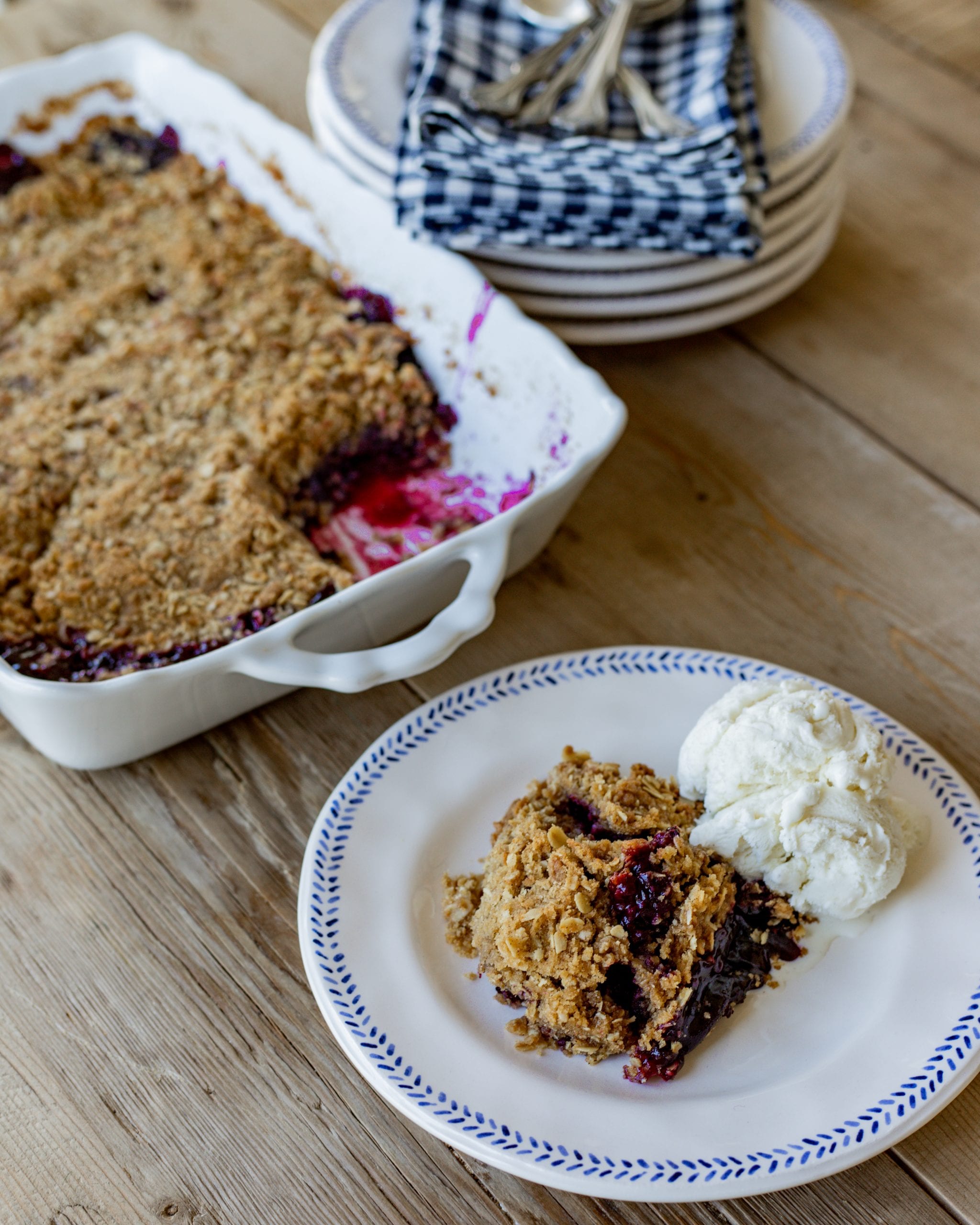 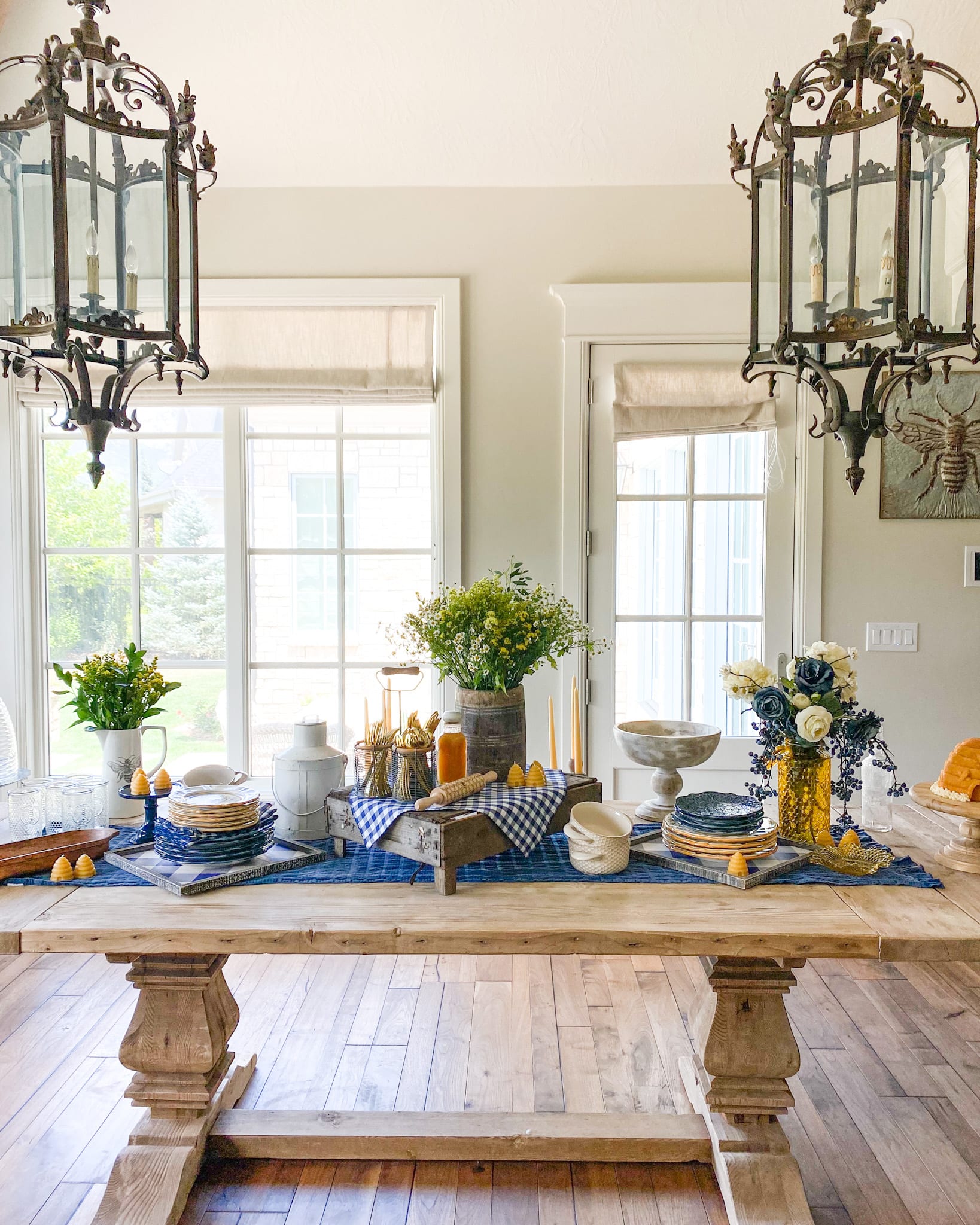 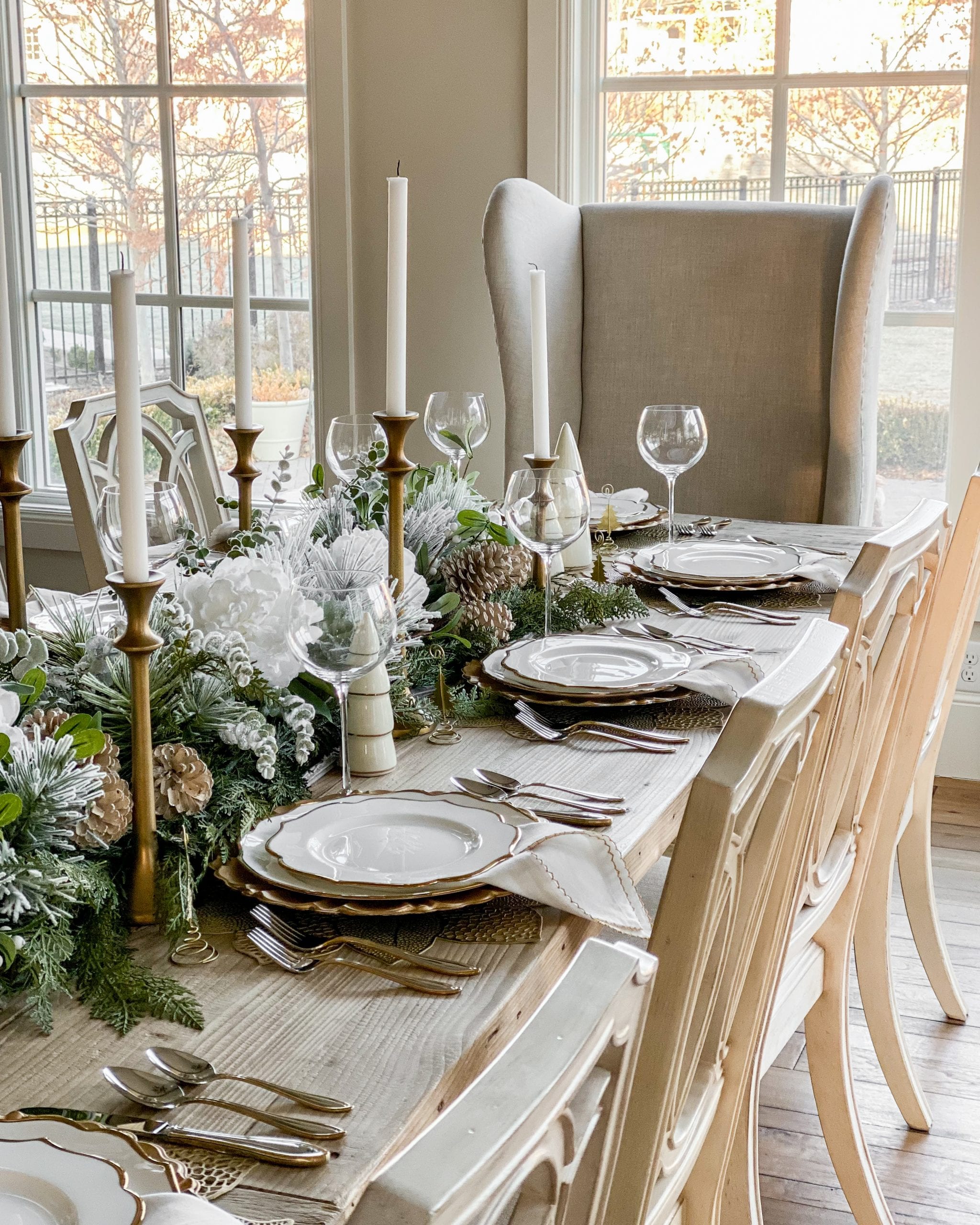 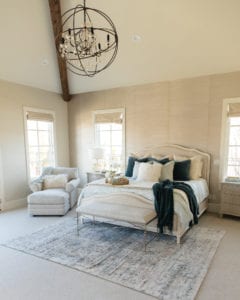 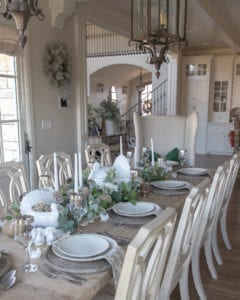 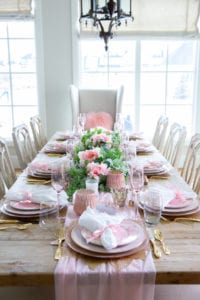